Berlin faces backlash over refusal to give Kyiv tanks 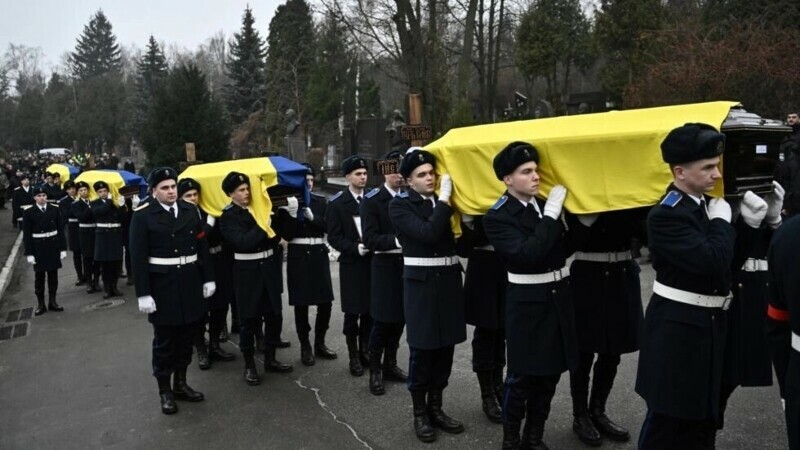 KYIV: Germany faced a strong backlash from allies on Saturday over its refusal to supply Ukraine with its vaunted Leopard tanks to bolster its fighting capacity in the nearly year-long war with Russia.
Some 50 nations on Friday agreed to provide Kyiv with billions of dollars’ worth of military hardware including armoured vehicles and munitions needed to push back Russian forces.
On the sidelines of an event at the US Ramstein Air Base, German Defence Minister Boris Pistorius told reporters that despite heightened expectations, “we still cannot say when a decision will be taken, and what the decision will be, when it comes to the Leopard tank.”
Ukraine, however, den­ou­nced the “global indecision” of its allies on providing heavy-duty modern tanks, saying “today’s indecision is killing more of our people”. “Every day of delay is the death of Ukrainians. Think faster,” presidential adviser Mykh­ailo Podolyak tweeted.
Berlin has been hesitant to send the Leopards or allow other nations to transfer them to Kyiv, with reports earlier in the week saying it would agree to do so only if the US provided its tanks as well. Washington has said providing its Abrams tanks to Ukraine is not feasible, citing difficulties in training and maintenance.
US officials spoke of a possible campaign by Ukraine to retake parts of its territory in coming weeks. US Joint Chiefs Chairman General Mark Milley pointed to the substantial amount of equipment that Ukraine was being pledged at Ramstein and said, “I do think it’s very much possible for the Ukrainians to run a significant tactical or even operational-level offensive operation to liberate as much Ukrainian territory as possible.”