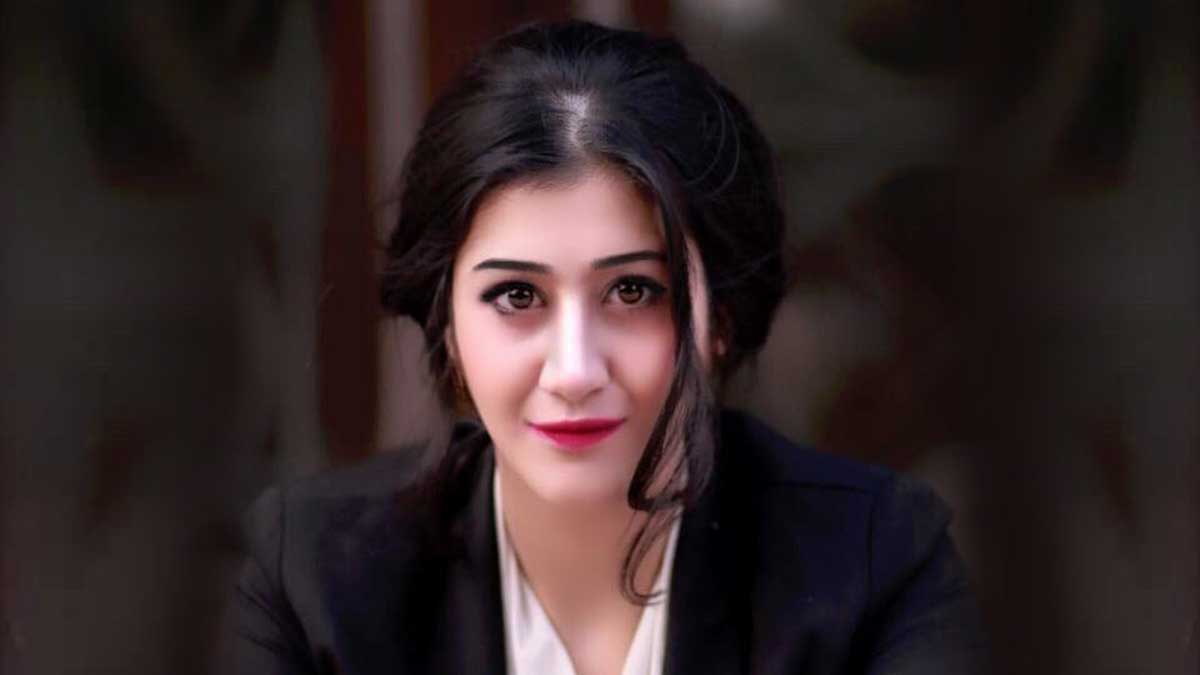 Eesha Sheikh, Pakistani entrepreneur has made it to the prestigious ‘Forbes Next 1000 2021’ list. Her health tech app Playpal has become famous for helping people to pursue their healthcare goals by gamifying them.

Forbes revealed, “Playpal uses machine learning to help personalize health recommendations for its users, then offers rewards for hitting certain goals, both within the internal game of the app as well as external rewards. The company has raised around $2 million so far.”

According to Forbes, the health-tech startup Playpal Inc. was recognized in 2017, aiming to make health capital easily accessible and entertaining to all.
Eesha Sheikh said that during her childhood she struggled with clinical stoutness which led her to develop an app that can resolve the basis of the healthcare crises. “I started the company that could help individuals to control their susceptibility to disease, enabling them to live their best life.”

While talking to the media Eesha further explained about the app, “Playpal is an online platform, that is built on AI and blockchain technology which learns individual behaviours and supports them to live a healthier lifestyle through actions.”

Moreover, Eesha studied chemistry which supported her to coagulate her stance. After her graduation, she started education on gamified health with John Hopkins, Underarmour & Aetna from 2015 to 2017. This study proved to be a vision and helped her to assemble her ideas and Keeko, the main character of the gaming app was born.

“Keeko is a 2D combat shooter that is trying to save the world from her arch-nemesis, the junk food army. Keeko is a direct representation of me, my journey and how far I’ve come,” Eesha Sheikh added.
Sheikh added, “Initially Playpal will only be available to use in the US, however, its team is constantly working to broaden our horizons, making it available to a larger demographic.”
Besides this, fundraising, building and growing on our followers’ network and officially initiation of the Blockchain AI platform are the other future plans for Playpal.
Additionally, the company Playpal has also been nominated in Forbes’ list of 50+ women-led startups unruly health tech.