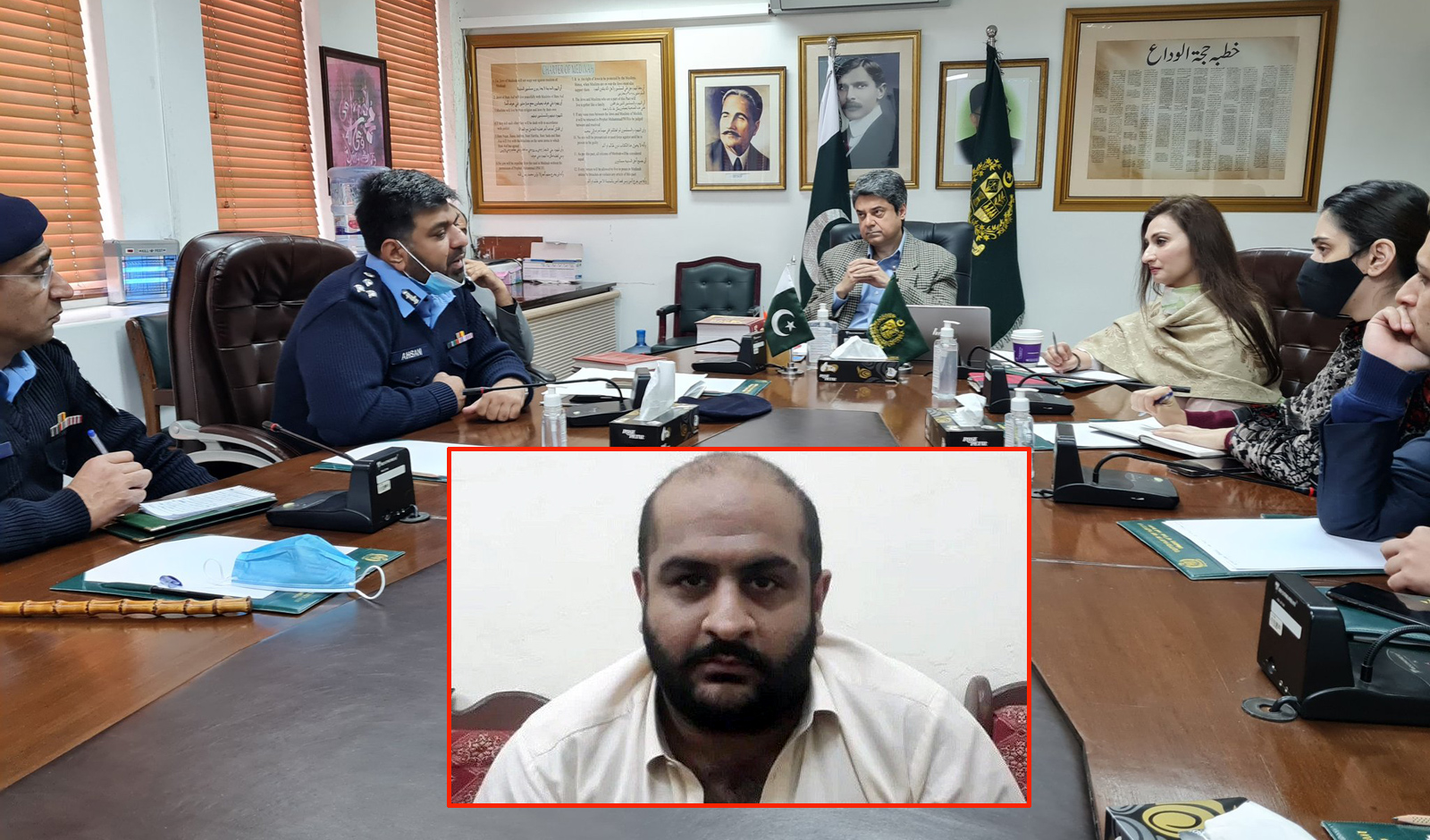 "Irrefutable video and forensic evidence on record; anyone harassing and stripping a woman must face full force of the law," she tweeted.

Bokari's statement comes a day after the female victim in the case retracted her statement against the accused and told a trial court the she did not want to pursue the case, which had surfaced when a video of four persons holding a couple at gunpoint, forcing them to strip and then beating them up had gone viral on social media in July last year.

"We will make all-out efforts to take the culprits in the case to task, and have undeniable and solid evidence that will be presented before the court at the next hearing," Bokhari reiterated in a statement issued after a high-level meeting of the Ministry of Law and Justice.

"Taking this case to its logical conclusion is the responsibility of the government and police," she added.

"The video of Usman Mirza (primary accused) has been verified by the Pakistan Science Foundation, and we have photogrammetry (pertaining to the technique for making measurements through photographs) evidence, which will be presented to the court at the next hearing."

According to the statement, the meeting was called on the directives of Prime Minister Imran Khan and chaired by Law Minister Farogh Naseem.

It quoted Bokhari as saying that the authorities would try their best to ensure the delivery of justice to the victims, who would also be provided "comprehensive security".

The suspects were initially booked under sections 341 (punishment for wrongful restraint), 354A (assault or use of criminal force against woman and stripping her of her clothes), 506 (ii) (punishment for criminal intimidation) and 509 (word, gesture or act intended to insult the modesty of a woman) of the Pakistan Penal Code.

Bokhari further said in the statement that Prime Minister Imran Khan had directed that the state should pursue cases of violence and harassment against women and children.

Earlier today, Information Minister Fawad Chaudhry said that the Usman Mirza case, the 2020 Lahore motorway gang-rape case and the Shahrukh Jatoi case were a challenge for the country's judicial system.

"The question which arises is why are these cases not moving forward on a daily basis? The prosecution and the courts need to fulfil their responsibility," he said, adding that it was the state's responsibility to bring these cases to a logical end.