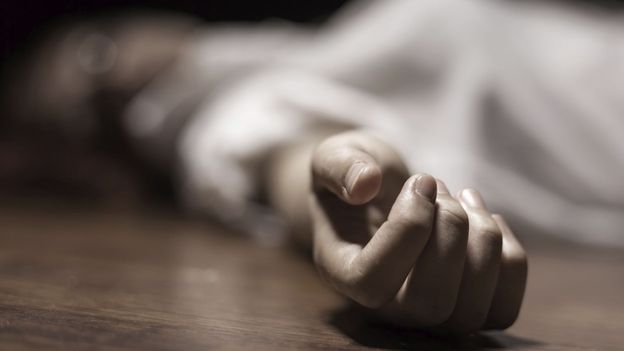 KUWAIT: Barely 24 hours had passed since a burnt corpse with the smashed head of an Asian woman was found on Salmi road. The Criminal investigation began its search and managed to arrest the accused who turned out to be a Kuwaiti citizen (17 yrs) .
The accused confessed to the incident, investigations are still underway to find the motives behind his action. The autopsy report showed that the victim was pregnant and samples matched with the accused.
According to the fingerprints database it was found that the victim was Filipino and a case of absconding was registered by her sponsor. Legal measures are being taken in this regard.