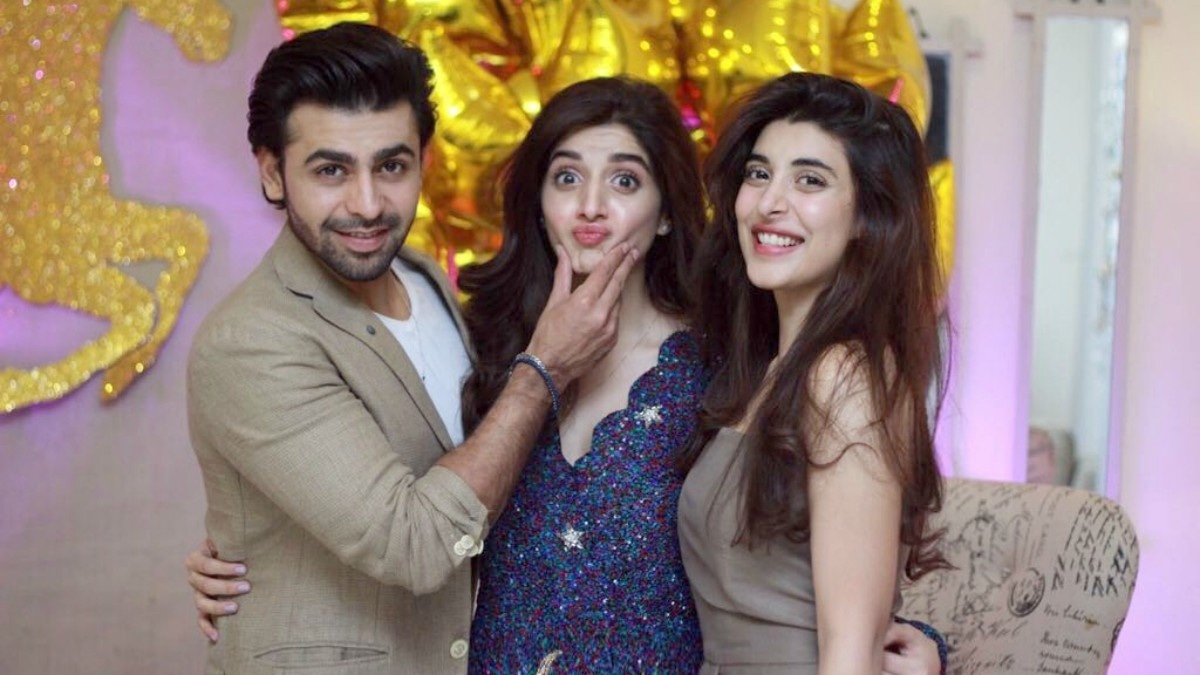 How did Mawra Hocane celebrate her birthday on 28-Sep-2017?

With her family, lotsa celebrity friends ...and a couple of unicorns!

Mawra's big sister Urwa and brother-in-law Farhan Saeed threw her a unicorn-themed surprise party — and many from the film and TV fraternity showed up to celebrate with them.

Luckily, Mawra wasn't caught unawares at her surprise — she was already dolled up for the occasion!

She also got Ania Fawad to style her...

Clearly, the unicorn theme was a good idea — Mawra couldn't get enough of it!

Flowers for the birthday gal, courtesy her PR rep Hassan 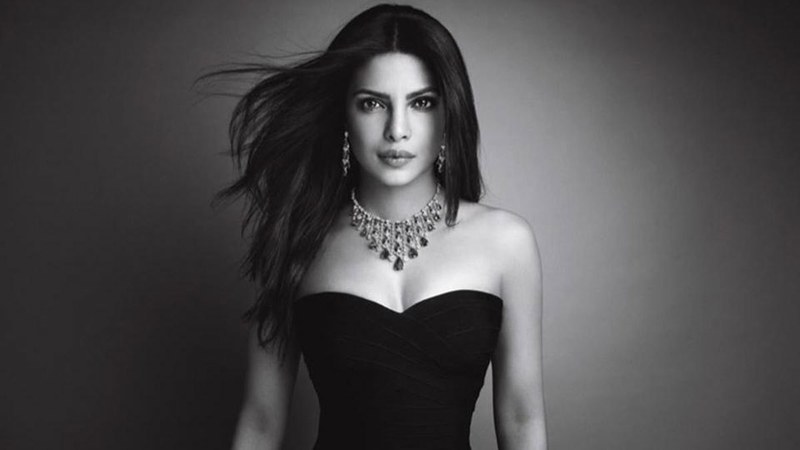 Indian actress Priyanka Chopra has landed herself on the Forbes List of World's Highest-Paid TV Actresses in 2017, securing the eighth spot with $10 million among the top 10 big earners of the small screen.

This is the second consecutive time Chopra has fallen on the Forbes list.

The Forbes Magazine describes Chopra as a "Bollywood crossover star" with a worldwide appeal, enabling her to draw revenue from both the US and Indian audience.

Her international fandom grew with her lead role in American TV show Quantico, for which she has won two People's Choice Awards ─ the latest one being in 2017 where she received the favourite dramatic TV actress trophy.

PeeCee was also a presenter at the Oscars, and she starred alongside Dwayne Johnson in her Hollywood debut Baywatch. She will also be seen as a judge on American reality TV series Project Runway alongside Heidi Klum.

However, it's Priyanka brand endorsements that make her the most money. Forbes writes, "Her most consistent money-maker? Endorsements. Chopra has seven-figure deals with the likes of Pantene, Lyf Mobile and Nirav Modi."

The 35-year-old actor ranks ahead of Emmy-nominated Robin Wright of House of Cards. Wright is also famous for her characters in Hollywood blockbusters like Wonder Woman, Justice League and Blade Runner. Actress Pauley Parette, likely known as the forensic scientist in NCIS, ranks the last on this year's Forbes List.

Here's the list of this year's highest paid TV actresses, according to Forbes: 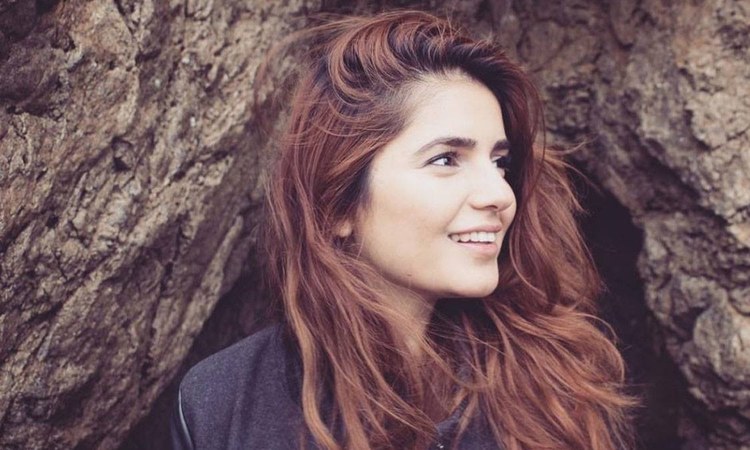 Rising singer and musician Momina Mustehsan has made it to the 2017 list of BBC's 100 inspirational women from around the world.

She is also the only Pakistani woman this year to receive the honour.

"This year, the women on the list will be part of the 100 Women Challenge, tackling some of the biggest problems facing women around the world," the news outlet reported.

Alongside Momina, the list includes women such as the Nasa astronaut Peggy Whitson, President Ellen Johnson Sirleaf of Liberia and England footballer Steph Houghton. Rupi Kaur is also part of the list.

The 25-year-old musician, in her short bio for the Challenge, shared the philosophy she holds dear, and said has most influenced her life

"The quote that helped me the most with my life was: It only gets better when you get better," she said, adding that she came across the saying in a fortune cookie in New York when she was binge-eating her way through depression. "That woke me up," she adds.

Now in its fifth year, the BBC 100 Women names 100 influential and inspirational women around the world annually. This time around, they are challenging the 100 women "to tackle four of the biggest problems facing women today ─ the glass ceiling, female illiteracy, harassment in public spaces and sexism in sport".

Some of the heroes named in the 100 Women list will be asked to innovate real-life solutions in different cities to help the residents affected by these problems. Others will provide support and inspiration from their locations around the globe. They will also have conversations on radio, online and on social media.

However, there are 40 spaces in the list that have yet to be filled, it said. "As the season progresses, more women who have taken up the challenge in some way will be added to the list," the statement read, adding the