Their next is a serial called Bikhre Moti, which will highlight child abuse in our society 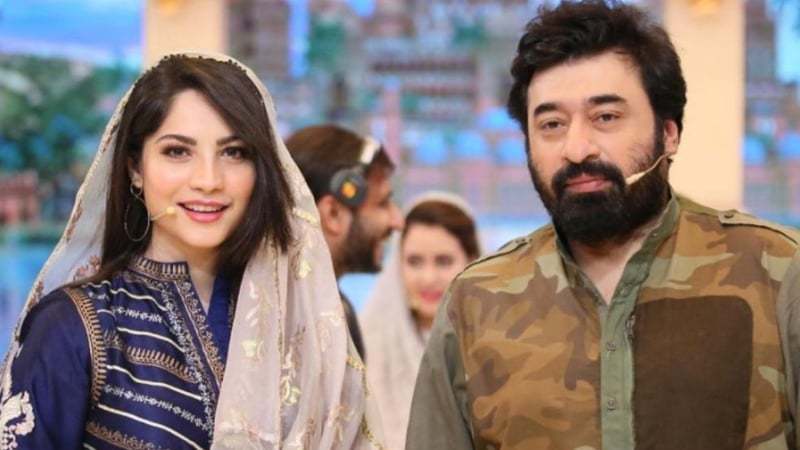 Audiences absolutely loved Yasir Nawaz and Neelam Muneer in Dil Mom Ka Diya and Wrong No 2 so it was inevitable that the duo would be paired up again soon.

Their next is a serial called Bikhre Moti, which will highlight child abuse in our society.

Talking to Images, Nawaz revealed, "It shows how my kids are mistreated and abused. I play their father and the character is negative in the first 15 episodes before he changes for good. The drama is going to be on air in a month or two and might replace Surkh Chandni. I have done Dil Mom ka Diya with the same team before, same director, same production house and It was a splendid experience; this is my second project with them."

Elaborating a little about how it's a different role for him, the actor shared, "I've always played a good guy. In fact, I run away from negative roles. That's because my father had played a lot of negative roles so I was initially a little sceptical but then I found out the character transitions in a positive way after 15 episodes. He is loud which is a challenge for me because that's not me at all. I have only done soft-spoken roles before."

Bikhre Moti has been written by Edison, directed by Shahid Shafat and produced by Next Level Entertainment (helmed by Sana Shanawaz and Samina Humayun Saeed); the cast also includes Nausheen Shah, Rashid Farooqui, Samina Ahmed and Waseem Abbas among others.

Here's hoping the team deals with the topic sensitively.