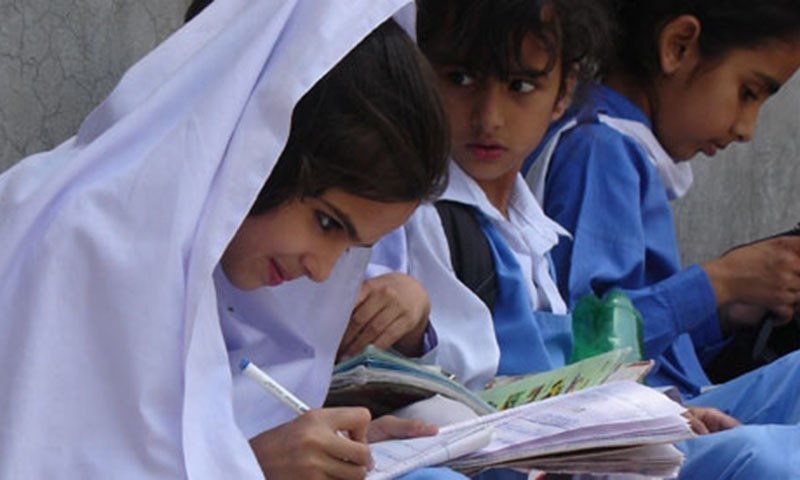 Punjab Minister for School Education Dr Murad Raas on Monday said schools in the province would reopen in phases from Sept 15.

His comments came as the federal and provincial governments sat together to decide on reopening of 300,000 educational institutions, closed due to the pandemic for almost six months, across the country.

A meeting of the inter-provincial education ministers’ conference (IPEMC) is ongoing, according to the education ministry and a countrywide decision on opening of schools is expected later today.

The ministers are discussing implementation of standard operating procedures (SOPs) in educational institutions as well as making the students and parents aware about precautionary measures, it said.

The meeting is also deliberating on the phase-wise opening of schools.

Raas said no double shifts would be allowed while all schools would follow the alternative day schedule according to which 50 per cent of total students would come to school one day while the remaining 50pc would attend the next day.

Last week, Sindh Education Minister Saeed Ghani had said that the sub-committee of the steering committee for education had recommended that schools in the province be opened phase-wise from Sept 15.

“If the final decision is to open educational institutions on Sept 15, then classes nine and above should be opened in the first phase and one week after that on Sept 21, classes six to eight be opened and one week after that, that is Sept 28, the classes from pre-primary to five should be opened so that if any cases of Covid-19 come up during this time, we can control it immediately,” the committee recommended.

Khyber Pakhtunkhwa and Balochistan education departments have said they will follow the decision taken by the federal government in this regard.