Nadra to develop software for keeping record of all foreigners 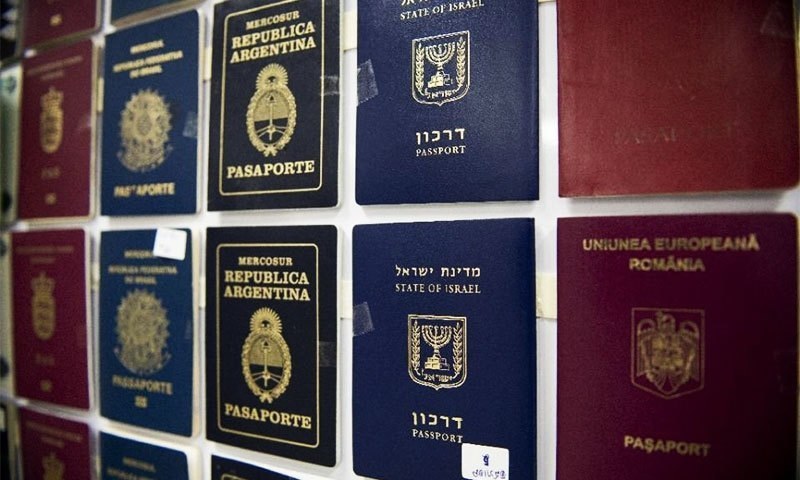 RAWALPINDI: Due to concerns about foreigners visiting sensitive locations without the permission of intelligence agencies, the National Database and Registration Authority (Nadra) has been asked to develop software which will contain all information regarding foreigners and the exact number of foreigners in the country and to share the same with law enforcement agencies.

Sources said the provincial government has also been asked to maintain an updated record of foreigners to ensure a strict check on their movement and ensure their security.

The decision was made in a high level meeting held in Islamabad which was attended by senior officials of the federal government and intelligence agencies.

The meeting also discussed loopholes in the existing security apparatus for foreigners since many foreigners, especially Chinese nationals, have been working on various development projects including those of the China Pakistan Economic Corridor.

Sources said it was suggested to devise a central mechanism for updating a databank of all incoming and outgoing foreigners because they have been found to be visiting sensitive locations without permission from intelligence agencies and concerned provincial and district governments.

Law enforcement agencies have been asked to keep a check on movement of foreigners.

Details of foreigners visiting Pakistan will be updated on the software along with the purpose of their visit and other details of their stay.

Details of the locations they want to stay at and for how long will be incorporated in the immigration documents of the Federal Investigation Agency (FIA).

Provincial governments may maintain an updated record of foreign security cells which are to address issues of foreigners and to maintain a report of their activities.

Observing the increased international investment in the province and the increasing role of foreigners in development activities, the Punjab government has already chalked out fresh standard operating procedures for the security of foreigners.

The fresh guidelines to all divisional police chiefs and commissioners suggested that all foreigners shall report to the district foreigner security cell when they arrive for the first time in the district and will inform the cell about their departure details.

The cell will sensitise them about their responsibilities and will provide them with written instructions regarding their security in English and Chinese.

A computerised database and bio-metric record of each foreigner living or working in the jurisdiction of each police station will be maintained and this record will be tallied with the FIA’s records.

The Special Protection Unit of the police has been established in Punjab for the protection of foreigners working in development projects.