Kuwait few steps away from returning to normal 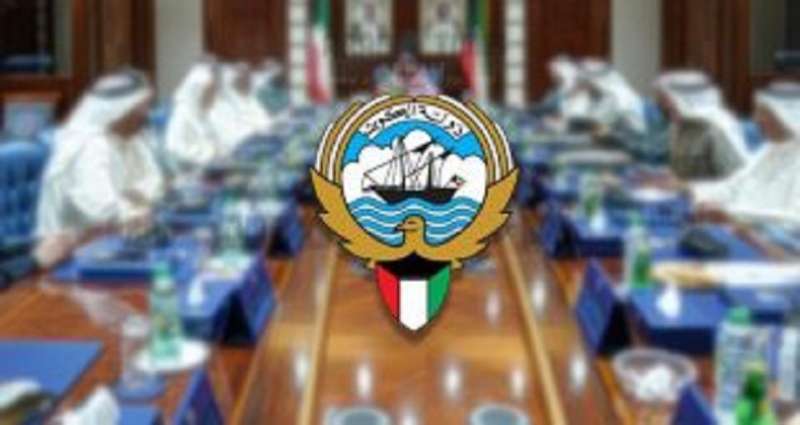 Kuwait’s Prime Minister His Highness Sheikh Sabah Khaled Al-Hamad Al-Sabah said on Thursday, “Kuwait is just a few steps away from returning to normal life, which means we increase vaccination rates and abide by health safety precautions.” In a statement to KUNA and Kuwait TV on the sidelines of his visit to the new Farwaniya Hospital project, the Prime Minister said, “We have a very low numbers of infections, and vaccination rates have reached 70 percent, which is very good according to international statistics.

“We must renew our gratitude and appreciation to the Kuwaiti medical team that faced the pandemic and reward them not only financially but with recognition of their efforts also,” he said. “There should be documentation for this historical work, sacrifice of the medical staff, and the martyrs that we had lost during the pandemic, and this the responsibility of Minister of Health Dr. Basel Al-Sabah and Minister of Information and Minister of State for Youth Affairs Abdulrahman Al-Mutairi,” he added. The Ministry of Health organized a series of meetings for various medical departments recently to determine the level of readiness of public hospitals and emergency departments for the resumption of traditional classes in the upcoming academic year; which coincides with the onset of seasonal diseases in addition to Coronavirus, reports Al-Anba daily quoting sources.

Ensure
Sources confirmed to the daily that meetings were held in the last two days to ensure the readiness of the abovementioned medical facilities to receive patients with seasonal diseases; as well as the expansion of health services, instead of allotting wards in some hospitals for Corona patients only. Sources disclosed that as per the return to normal life plan, the affected cases will be referred to Jaber Hospital — whether minor or emergency cases, while the rest of the hospitals will operate as usual including surgeries and admission of patients. Sources said the plan includes expanding the provision of medical care for those whose procedures were postponed due to the pandemic.

Sources affirmed the ministry is currently working on an action plan for dealing with patients suffering from seasonal diseases, especially children. Sources disclosed these cases will be monitored through a health protocol that follows up the patient’s condition; starting from the time of exhibiting symptoms and treatment until discharge from the hospital. Sources added this protocol will be implemented in October. Kuwait said Thursday it registered 58 new coronavirus cases in the past 24 hours while one person died of Covid-19. Ministry of health spokesman Dr. Abdullah Al-Sanad, speaking to KUNA, said registered infections reached 411,018 and deaths topped 2,436. He added that 97 people recovered from the virus in the past 24 hours to reach 407,620, saying percentage of recovery was 99.17 percent. Al-Sanad said 23 patients were in the intensive care units while active cases were 962. He added there were 59 patients receiving treatment in Covid-19 wards. He said 14,694 swab tests were conducted in the past 24 hours to reach a total of 4,003,280 since outbreak of the virus, making percentage of daily new cases to new tests at 0.39. , (Agencies)