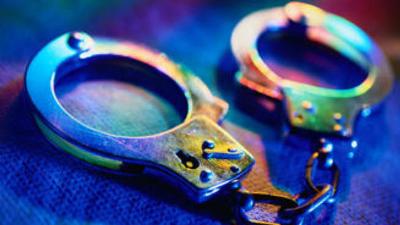 KUWAIT: A Kuwaiti citizen was recently arrested for allegedly assaulting his wife and chasing after her with a knife in hand at the Khairan Resort, said security sources. Case papers indicate that a female citizen called police requesting immediate help to rescue her from her alcoholic husband, saying that he assaulted her in their chalet while he was under the influence of alcohol, and threatened her with a knife.

A patrol was immediately dispatched to the scene where officers controlled the man and confiscated the knife. During interrogations conducted after police waited for the husband to sober up, he justified his actions by saying a matrimonial disagreement had developed between them. A case was filed and the husband was detained pending further proceedings.