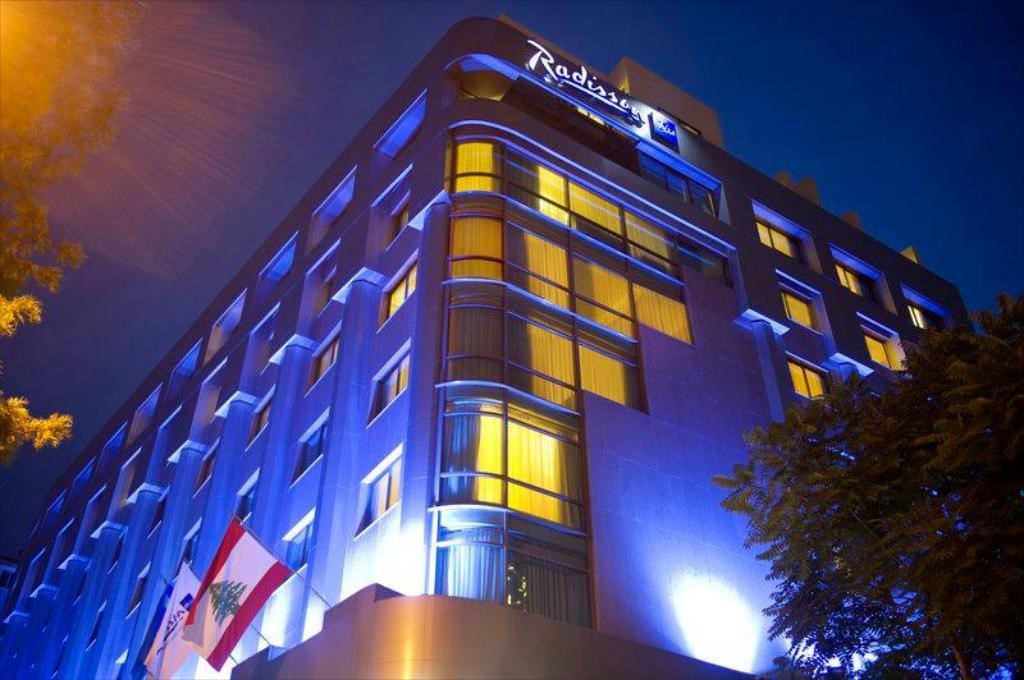 Almost a month since the cataclysmic explosion rocked Beirut on August 4, Lebanon is in urgent need of aid and support to come together To do so, To stand in solidary with the country, Radisson Hotel Group has teamed up with SOS Children's Villages International in Lebanon and the Lebanese Red Cross.

The blast, which levelled huge swaths of Beirut and displaced hundreds of thousands of people, couldn't have come at a worse time. Lebanon, a country that has endured decades of violence, including conflicts, terrorist attacks, and its own civil war, was already struggling to contain multiple crises. In the past year, a breakdown in the country's banking system and skyrocketing inflation triggered mass protests. Even before the coronavirus pandemic hit, the World Bank projected countless people in Lebanon would fall below the poverty line in 2020.

Today, because of the port explosion, thousands of people have been left homeless and hungry.

Radisson Hotel Group, currently operating two hotels within Beirut, has teamed up with two charity groups, SOS Children's Villages International in Lebanon to protect the children’s well-being and the Lebanese Red Cross to provide essential humanitarian support on the ground. Together they have formed a collaboration with the group’s rewards program, allowing people to donate and support their initiatives.

Whilst Radisson Rewards is a global rewards program that was created to deliver unique and personalized moments, while offering exceptional loyalty benefits to their guests, today Radisson Rewards has become a way of supporting the communities in Lebanon. Radisson Hotel Group has called upon their members to assist the relief and recovery efforts by donating their Radisson Rewards points or cash. All points which are donated by their members will be converted into cash and sent directly to the charities. With more than 1,400 hotels in operation and under development around the world, Radisson Hotel Group has more than 22 million Radisson Rewards Members and has made it their mission to make a difference.

The Lebanese Red Cross (LRC), established in1995, is the number one provider of first aid and medical ambulance services in the country. Today, there are almost 2600 volunteers spread over 42 first aid centers and three operation rooms across the country. The Lebanese Red Cross has proved itself to be worthy of the nation’s trust, as well as a trusted entity for citizens abroad. When the disastrous blast hit Beirut’s port on August 4th, the LRC teams were immediately on the ground, responding to humanitarian needs and trying to save lives. With its mission to promote peace and alleviate human pain without discrimination to nationality, political affiliation, or social class, the Lebanese Red Cross is often referred to as the superhero figure, especially now.

SOS Children's Villages has been working in Lebanon since the mid-1960s, supporting children, young people and families. In the past decades, they have continued to provide assistance during the series of violent conflicts which have affected the country. Radisson Hotel Group formed a global partnership with SOS Children’s Villages in 2018 and has been well known for supporting their work and establishing meaningful local relationships worldwide. The partnership focuses on the shared theme of hospitality, aiming to provide food, shelter and better futures.

Tim Cordon, Area Senior Vice President Middle East & Africa, Radisson Hotel Group, said: “At this moment, it is important that the world stands together with Lebanon and provides the humanitarian support that its people urgently require to stand on their feet again. Lebanon was already in the midst of multiple crises, from economic and public health amid the pandemic to political. The blast has compounded the hardship, and many will need various forms of assistance to cope with it all. We would like to encourage our members and guests to assist the relief and recovery efforts and support our initiatives by donating their points so we can continue to support the Lebanese Red Cross and SOS Children's Villages in Lebanon.”