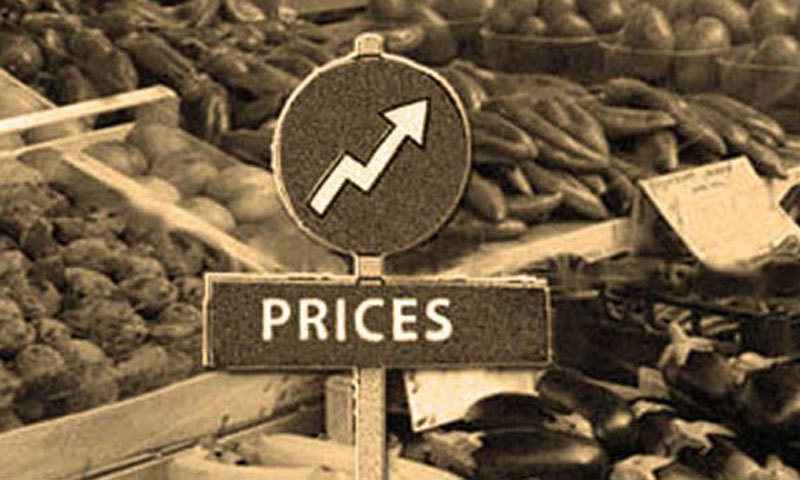 ISLAMABAD: Inflation surged by 11.4 per cent year-on-year in September from, reported the Pakistan Bureau of Statistics (PBS) on Wednesday.

Inflation, measured through the Consumer Price Index (CPI), edged up by 0.77pc over the previous month after PBS revised its calculation methodology. Based on the new base year (2015-16), September inflation came in at 11.37pc, versus 10.49pc in the previous month.

The change in base year means the economy’s price levels in FY16 will now be the base against which all existing prices will be calculated for calculating the CPI.

Going by the old base year of FY08 that was being used until two months ago, the key inflation index comes in at 12.55pc for September, showing a 0.92pc increase over the month of August.

As per the new base year, lowest CPI was recorded in July at 8.4pc which grew to 11.37pc in September.

Aside from the rebasing, PBS has also changed the weights assigned to various consumption items in the goods basket, and introduced a new panel of prices to be obtained from urban and rural areas.

As per data, the urban CPI covers 35 cities and 356 consumer items while rural tracks 27 rural centres and 244 items. The former grew by 11.6pc year-on-year in September whereas the latter jumped by 11.1pc.

The International Monetary Fund has estimated that Pakistan’s inflation may escalate up to 13pc. However, the government’s estimate is around 11pc, which is already been crossed in the outgoing month.

Further analysis show that the food inflation in urban areas rose by 15pc in September on a yearly basis and 2pc month-wise. In rural areas, food inflation rose 15pc on yearly and 1.8pc on monthly basis.

Similarly, non-food inflation in urban centres was recorded at 9.7pc year-on-year while in rural areas it was at 8pc.